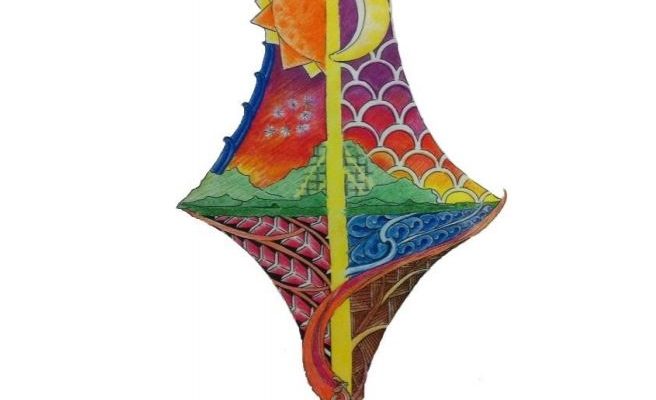 Waitangi Day is Aotearoa/New Zealand’s commemoration of the signing of Te Tiriti o Waitangi, the treaty between indigenous Māori and the Crown. This Waitangi Day, we broadcast a talk by Erin Matariki Carr on constitutional transformation in the context of Aotearoa/NZ’s indigenous history.

Erin is of Ngāi Tūhoe and Ngāti Awa descent and currently lives in Tāneatua, north of Te Urewera rainforest. Erin is a lawyer, she is co-Manager of the New Zealand Alternative, a non-profit organisation creating informed public debate relating to Aotearoa’s place in this changing world; and, co-lead of RIVER, a non-profit seeking to revitalise Indigenous values for Earth’s regeneration.

The talk was originally delivered at a conference held by Fightback Australasia, on the 23rd of January this year.

Featured art by Tamatea Kopua, from the Report of Matike Mai Aotearoa – The Independent Working Group on Constitutional Transformation.