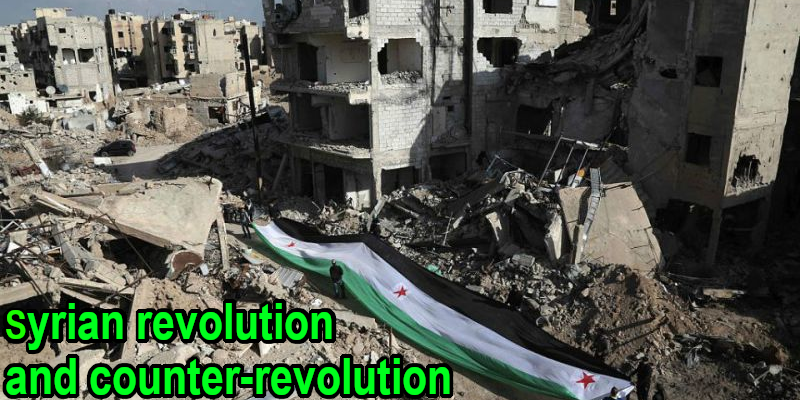 On March 15th, the anniversary of the Syrian Revolution, we bring you an interview with Joseph Daher of the Alliance of Middle East and North African Socialists. We also bring a  report on Aotearoa/New Zealand’s Protect Ihumātao struggle, including Ani’s experiences at the  site.

In the prologue Derek reads Die Lösung (The Solution), a poem by German communist Bertolt Brecht.

Timecodes (visible on Spotify and iTunes, not above embedded player):

Copyright Disclaimer under section 107 of the Copyright Act of 1976, allowance is made for “fair use” for purposes such as criticism, comment, news reporting, teaching, scholarship, education and research.

This work is licensed under a Creative Commons Attribution-NonCommercial 4.0 International License.